Kokolakis Contracting was founded in 1972 by John Kokolakis with one goal in mind— to exceed each client’s expectations in Quality, Integrity and Accountability. Today, the firm remains dedicated to these core values and has followed them to build a strong reputation for managing projects, solving problems, and excellent client service.

“Building a company with a culture of honesty, integrity, and accountability, created by people passionate about their work. Forging relationships by being a problem solver, owner’s advocate, and placing customer satisfaction above all else.” –  Joseph Kokolakis, President 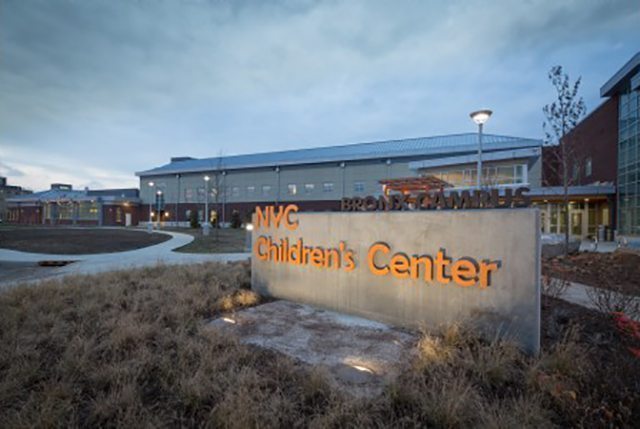 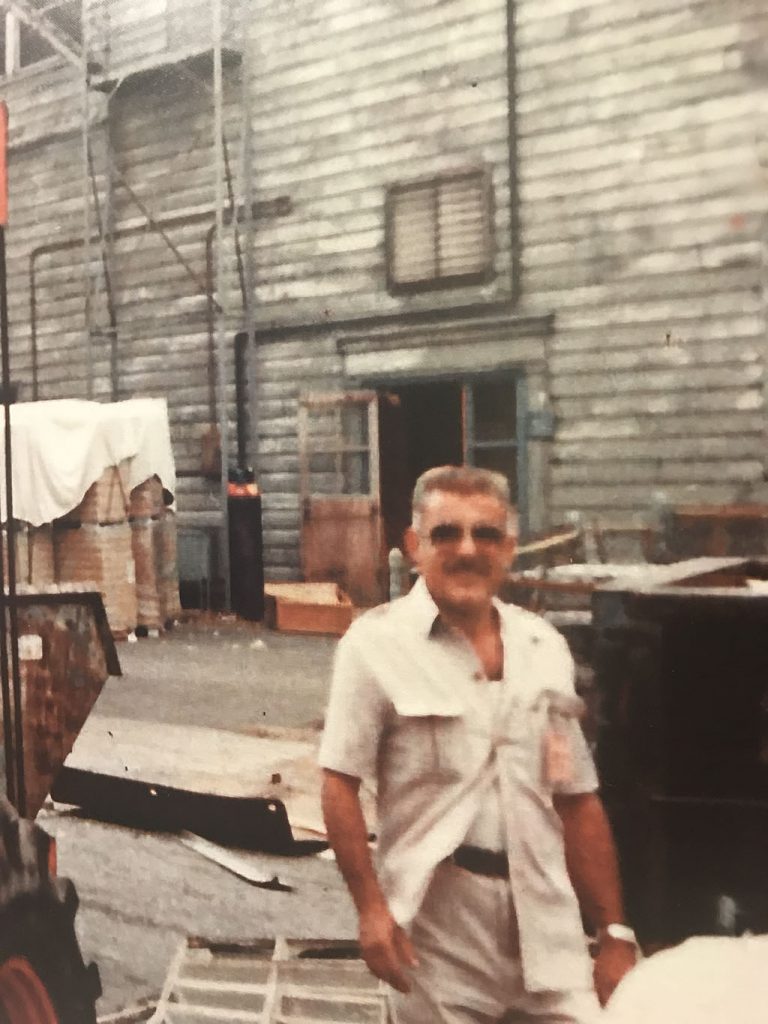 Kokolakis Contracting began work as a subcontractor performing small roofing, painting, and plumbing projects. It was a family run business at the time. John Kokolakis, its founder, worked alongside his brother, Mike Kokolakis, and his brother-in-law, Milton Ahladiotis. The office started in the basement of John’s home where John’s wife, Peggy, did all the paperwork and payroll. In 1973, they established a surety relationship with a leading carrier, and began bidding on federal work. Most projects were less than $75,000, and set aside for small businesses. Throughout the early 1970’s, Kokolakis developed a strong track record of successful projects, that earned the trust of their surety enabling them to bid projects valued at up to $300,000. In 1975, Kokolakis was awarded its first project over $1,000,000 for the construction of a new research facility at Brookhaven National Laboratory. 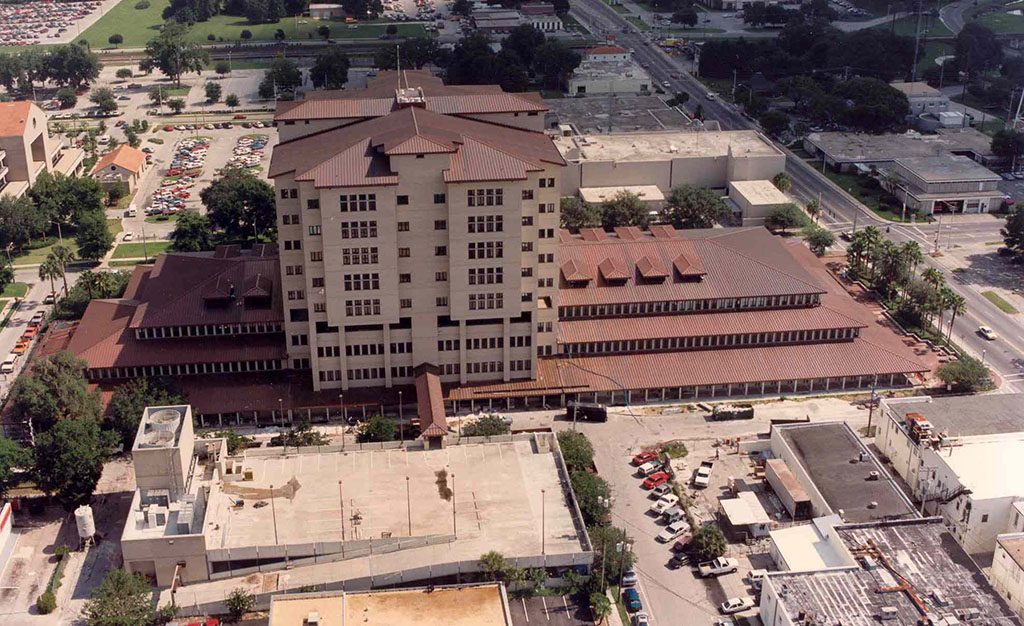 Kokolakis experienced tremendous growth during this decade by increasing revenue by 400%. Projects included family housing, hospitals, schools, and training facilities. In 1989, Joseph Kokolakis joined the firm as vice president and general counsel and led its expansion to the Southeast by opening a regional office in Tarpon Springs, FL. 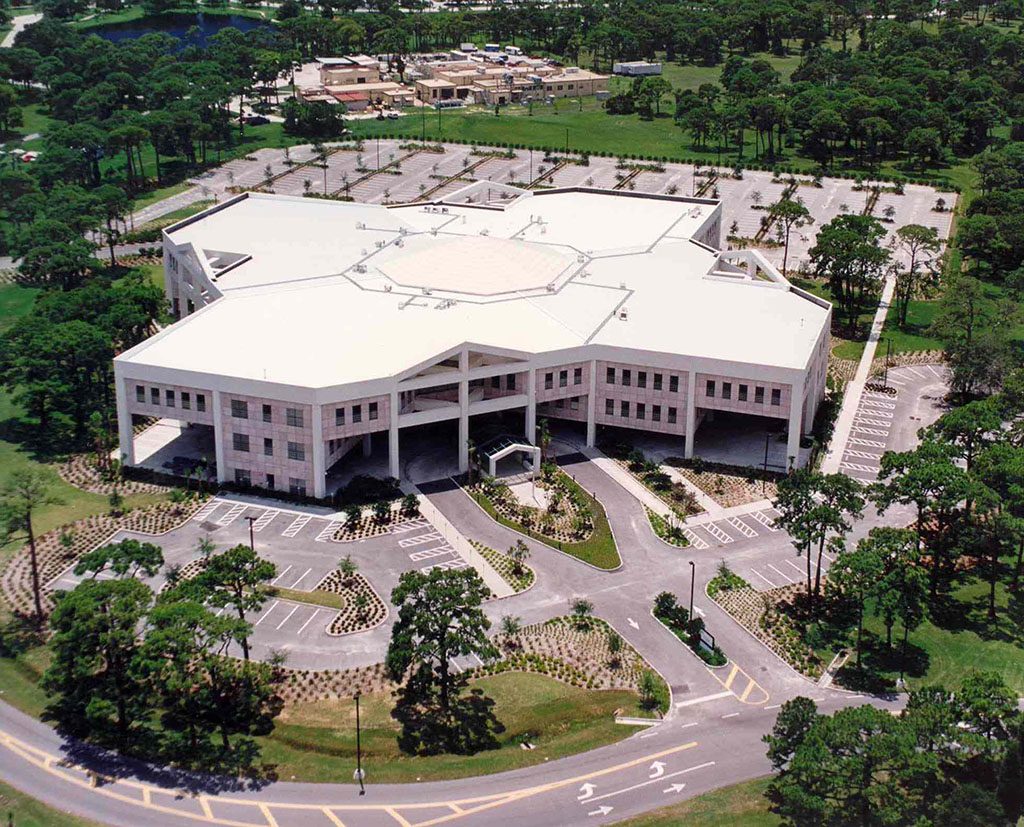 As Kokolakis entered the 1990’s, average annual sales exceeded the small-business threshold and they graduated from a small to a large business. To accommodate the growth, their New York office relocated to a newly constructed 4,000 square foot facility in Rocky Point. They went from a four-person office staff to a ten-person operation with a total workforce of over 250. This would not have been possible had it not been for the support and assistance of the Small Business Set-Aside Program. Throughout this period, Joe Kokolakis maintained the commitment and diligence necessary to ensure that quality and safety were never sacrificed. 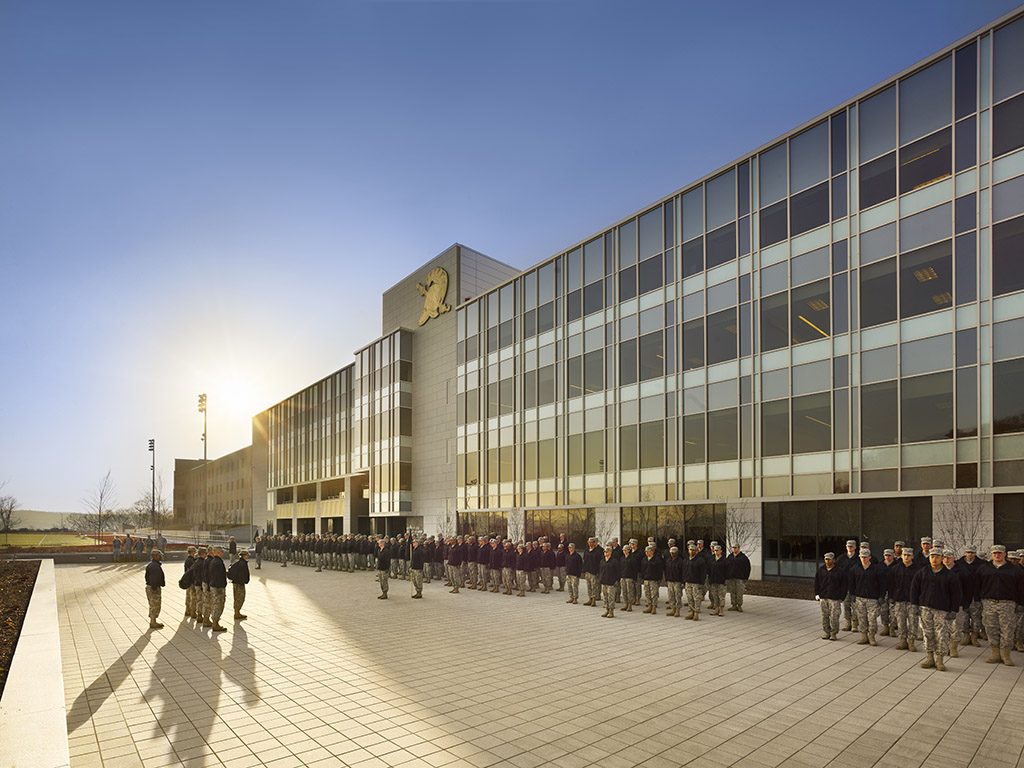 After three decades, Kokolakis developed a strong relationship with the U.S. Army Corps of Engineers based on quality, commitment, and safety. As that relationship grew stronger, so did the magnitude and complexity of the projects. In 2008, the firm was awarded its largest design-build contract by the U.S. Army Corps of Engineers for the new $108,000,000 U.S. Military Academy Preparatory School at West Point. As a benefactor of the Federal small business set aside program, Kokolakis chose to mentor other small businesses to help them gain substantial knowledge from the valuable lessons learned during the Kokolakis journey. This led to additional partnership projects in Florida, Colorado and New York. 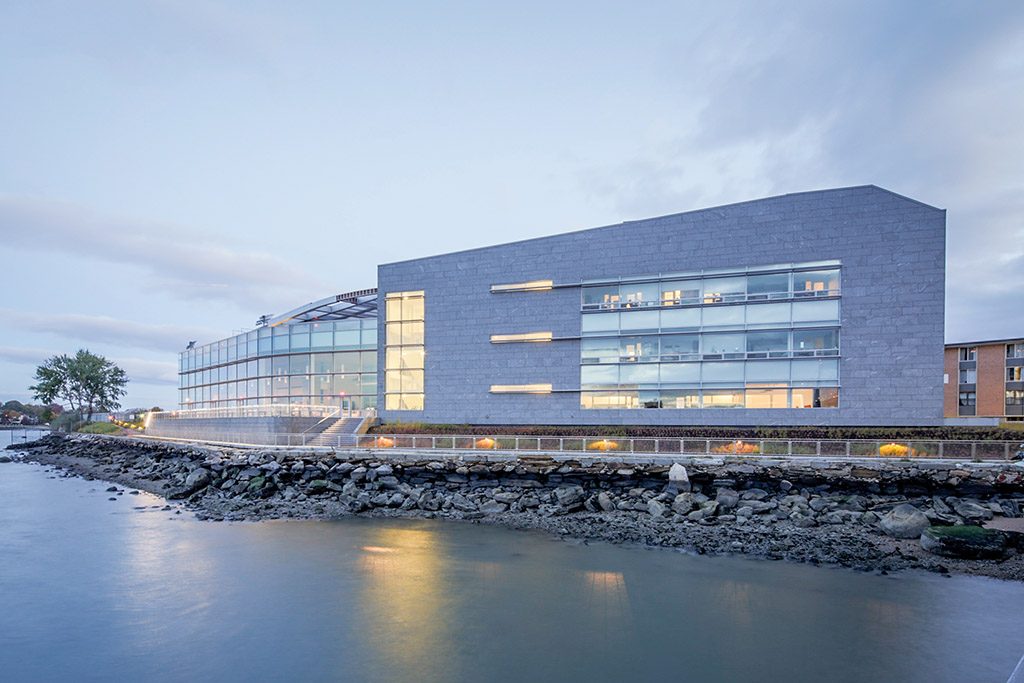 Kokolakis is in its fourth decade providing construction management services for many satisfied customers and remains committed to the values of Quality, Integrity, and Accountability instilled by its founder. With its years of experience in the construction management industry, Kokolakis Contracting formed a real estate development, management and maintenance company, Santek Management, LLC. Kokolakis Contracting is now poised for consistent growth in both construction and real-estate development well into the future. 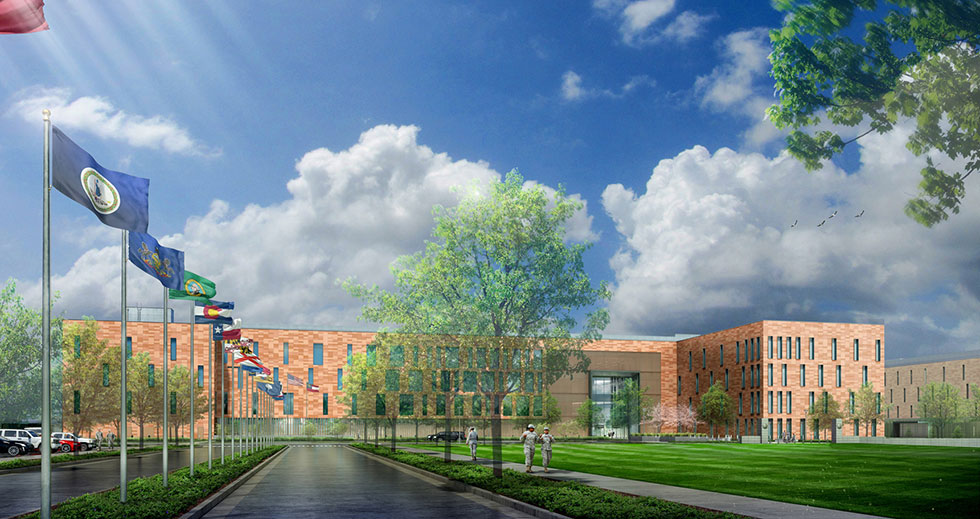 Five decades later, the company still adheres to those core values, ensuring excellent client service through open and honest communication. Kokolakis has been the contractor for numerous large commercial, military, health care and educational facilities both locally and nationwide.

The company is forging ahead for the next 50 years with a keen focus on growth while remaining flexible, honest, and customer-focused. As part of that forward momentum, on May 1, 2021, Kokolakis became employee-owned through an Employee Stock Ownership Plan (ESOP). As President and sole shareholder, Joseph Kokolakis recently transferred 30% ownership into an ESOP Trust Fund that holds the shares on behalf of Kokolakis employees. It allows employees to earn a yearly allocation of stock and offers a vested interest in Kokolakis’ ongoing success.